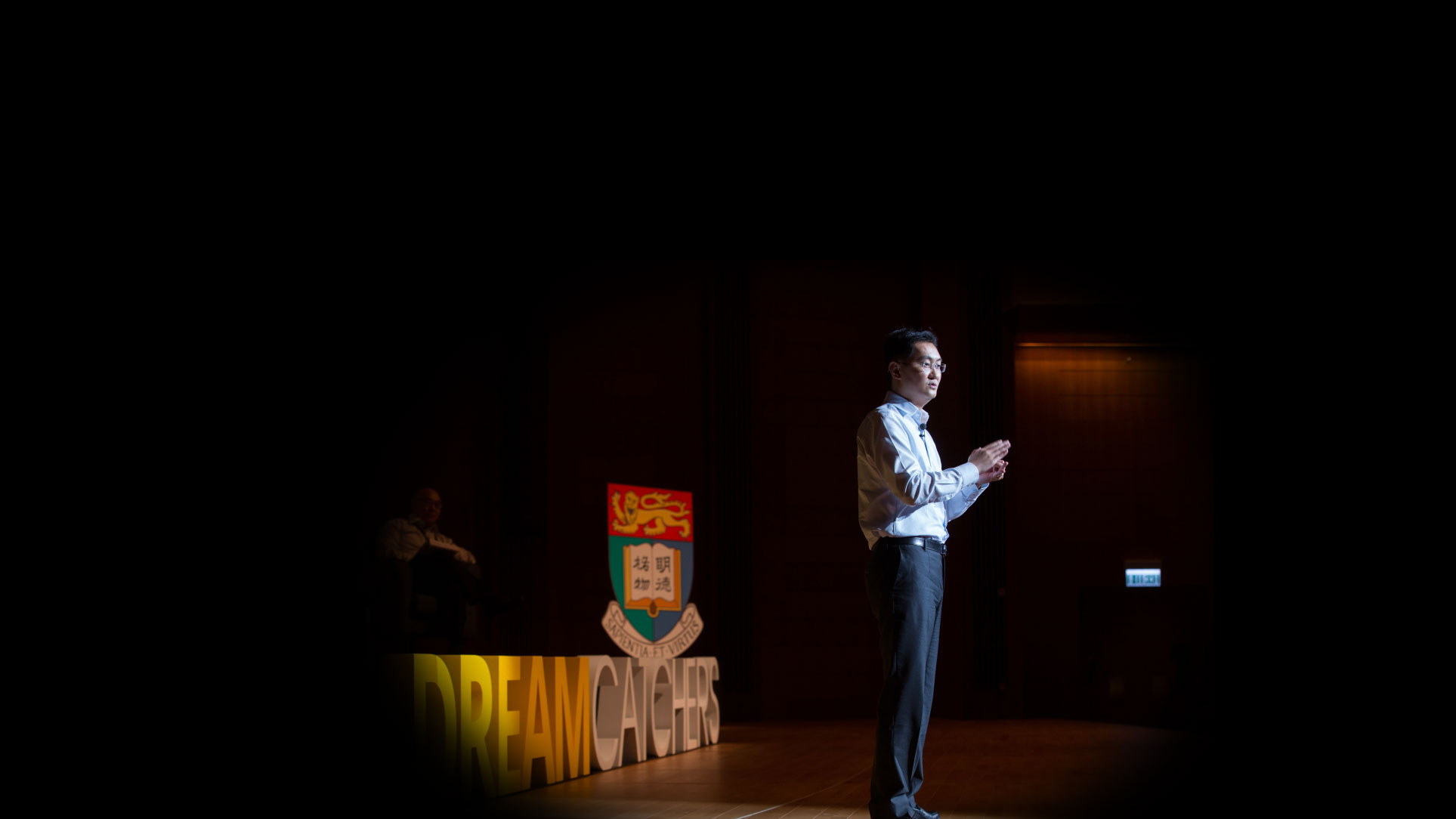 The Internet Versus Traditional Industries

The Internet is not totally a virtual economy and should be integrated with many of the traditional industries. As I have said before, the Internet is just like the First or Second Industrial Revolution, or the invention of the steam engine and electric power, it is a new information energy and every industry should utilise it. The Internet is just like electricity, where any industry, whether financial or service, will have the need for. Our company’s thinking is to bring the Internet and traditional industries closer together to integrate them.  Everyone should consider how best to utilise the Internet. If you do not use it well, your industry will be inevitably eliminated in time.

We Chinese internet companies have always wished to be ranked among the world’s top ten someday. To us, this would be our highest point of achievement. Now that it has really happened, we should really be proud of ourselves. Out of the world’s top ten companies, six are U.S., four are Chinese, and based on the respective market capitalisation, Chinese and U.S. companies are currently in the same league, unlike in the past where there is a big difference. So, when you are criticising the many things about China, you should also realise that it was no easy feat for China to beat all odds and achieve these hard-won accomplishments. Given the population of China alone compared to the population of all the other countries put together, the fact that our business is in the same league as the U.S. companies – this in itself is a miracle.

China has no lack of competition from foreign companies. So who will emerge as winner in this fight? So far, there seems to be no exception. The local has always won. However, of course, the foreign company can choose to invest in these local companies. Over the past decade, not a single local company in China has ever lost a fight in the face of competition from foreign companies.  That is because the local entrepreneurs stake all their wealth and lives into their businesses and hold several rounds of decision-making in a day. On the other hand, the multinational companies are unable to achieve this as they would have to report to the big bosses who are based out of China, and the issue of time difference also prevents them from doing likewise. Furthermore, China has sufficient capital and an active Private Equity market; therefore I have great confidence in our homegrown entrepreneurs.

Is China a copycat?

Indeed, America dominates the world of the Internet… and they manufacture products that are adopted globally, which include products like operating systems, databases, computer chips, routers etc. The entire core of IT has originated from U.S. companies. So you can see the Chinese and U.S. companies are competing on the basis of very different starting points, making things very difficult. Other countries are learning from and actually copying the U.S. model. There is no doubt about this. However, when it comes to the application, every country’s culture is different and their user groups have different preferences. There is bound to be divergence. Developing the Internet to meet its own needs, China has displayed much creativity, which is the reason why U.S. companies are now lagging behind their Chinese counterparts in terms of innovation.To us, what really matters is not who is copying who. The main thing is rather, you satisfy your customers’ needs.

The problem is, you are just too old!

There are times when you have done nothing wrong at all. The only problem is, you are just too old. When Tencent  first came across Snapchat, something which teenage girls (from ages 13 – 18) in America are particularly fond of, our senior management installed it and after exchanging a couple of messages, we found it silly, boring and saw no value in it, therefore we made only minimal investment in it. Later on, when its value skyrocketed, Snapchat became a company with a market capitalisation amounting to billions of dollars. We came to regret and self-reflect on whether we are simply too old to keep up with times, or that we simply do not understand the preferences of the kids… Majority of the people in China are using WeChat (微信) these days, but the kids are still using the mobile version of QQ. This is because they do not want to be in the same community as their parents. This is not a technical issue; this is an issue concerning human nature. They want to be separate while being “together”. Therefore, many communities of new generations are popping up. Even though we do not understand, we have to show our respect. After all, popularity has its reasons. 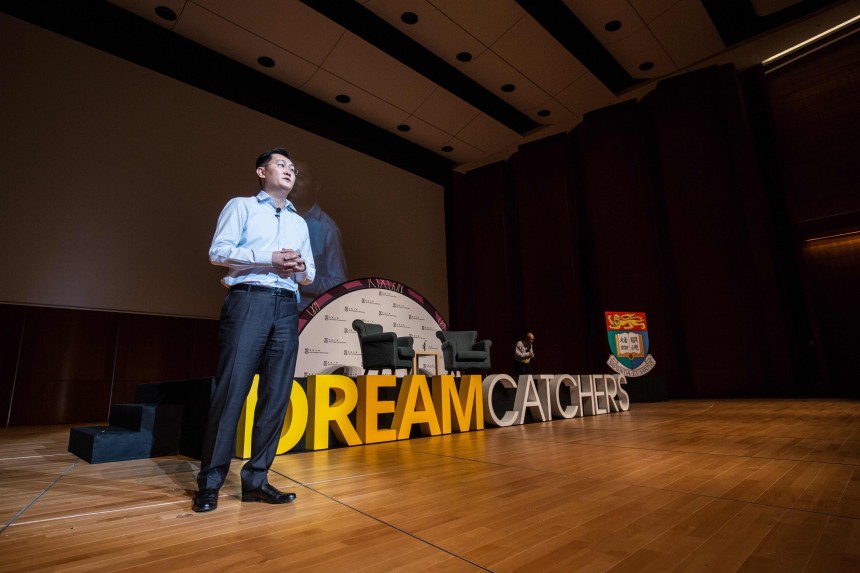 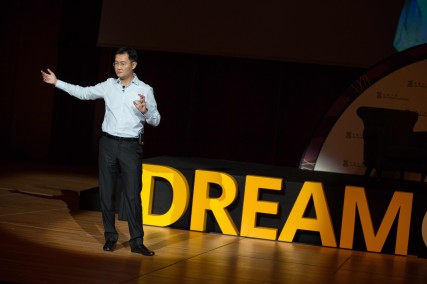 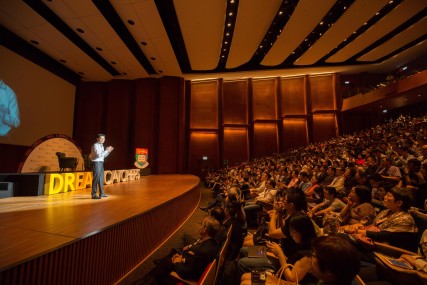 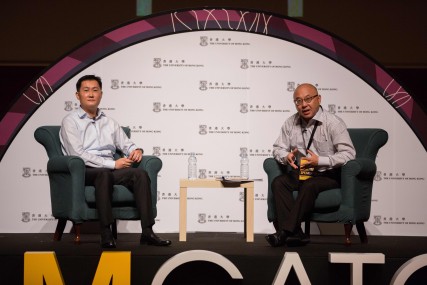 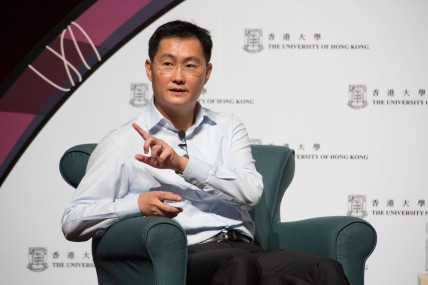 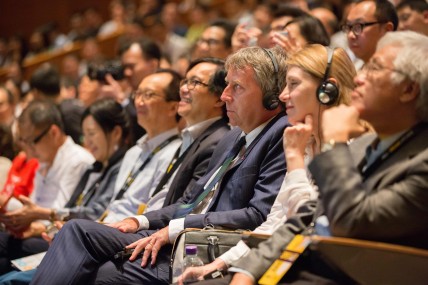